Sir Roger’s family confirmed his death via their Twitter tweeting – “a short but brave battle with cancer”. His Children also gave an official statement to thank Pops, “Thank you Pops for being you, and being so very special to so many people.” Roger was the third James Bond actor, which is a Spy agent character from the Britain. He has been featured as James Bond in the 7 movies between 1973 and 1985. He has earned several fans from his action movies.

He was also a nice guy in public life, doing a lot for kids. He once commented on how later on in life he felt guilty at having been insulated from the poverty in the countries they shot Bond on location in, and returned later to do something about it, hence his position at UNICEF. 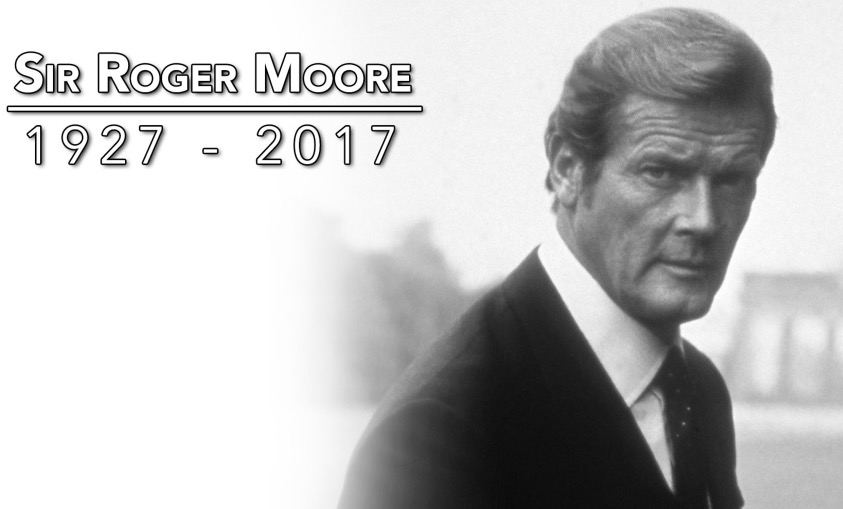 With the heaviest of hearts, we must share the awful news that our father, Sir Roger Moore, passed away today. We are all devastated. pic.twitter.com/6dhiA6dnVg

May his soul rest in peace and condolence to his family. Comment your condolences on this page below and share this news with your friends and family and let them know his death.