Spyder teaser release date: Tollywood superstar Mahesh Babu’s Spyder teaser release date has locked finally. The first bilingual movie of Mahesh Babu’s much awaited first look teaser video will hit on YouTube on May 31st, 2017. But, some other sources have said that early the teaser of Spyder being released in this week as the second week of May. The maker has changed the date and finalized as it is May 31. It is the birthdate of Mahesh Babu’s father, actor Krishna.

Early, the Spyder title and the first look poster have gathered good response from the audience. At present, the Spyder maker is currently busy with the important portion in the capital of the state, Hyderabad. The post-production of this commercial film is in the last phase and the film is looking its release date during Eid on June 23. 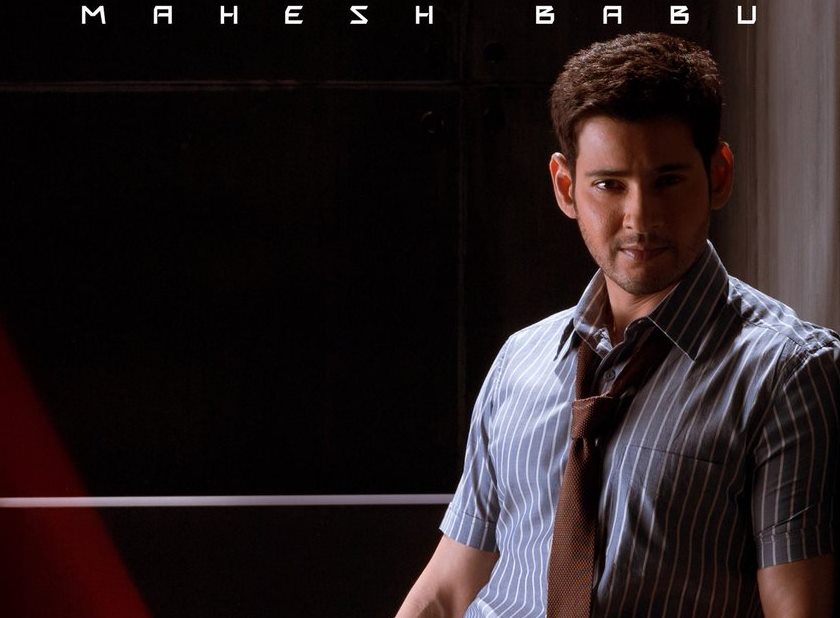 But, the maker is still with their confusion regarding the release date of the film. The sources said that the film may release in Independence Day week and also some others said that the film will out in October. The fans need to wait for the confirmation date.

Spyder is making simultaneously in the Tamil and Telugu languages. As per the story, the lead actor Mahesh Babu is playing the secret agent role and the female lead of the film is doing Rakul Preet Singh. SJ Surya is the antagonist in this flick. Bharath, Priyadarshi Pullikonda, RJ Balaji and others are in the supporting roles.

Harris Jayaraj’s musical film is making under the lens of Santosh Sivan’s camera. And this AR Murugadoss’ directional film is editing by Sreekar Prasad.