by James Bergman
in Sports
0

Featuring 10 pay lines and 5 reels Starburst is one of the most popular slot games on the planet. Its allure lies in its simplicity and fast-paced action and players are hooked from the very first spin with the explosive combo action and a great soundtrack.

The Starburst “Wilds” appear on the middle three reels and these are what make the game. With 3 re-spins possible you can make massive wins. This is not a progressive slot although the maximum win is 50,000.

Play starts at 10p a spin to a maximum 100 and it plays brilliantly on desktop and smartphone devices. Considering this game was released in 2012 it still holds a vivid fascination for slots players and is a landmark slot game. 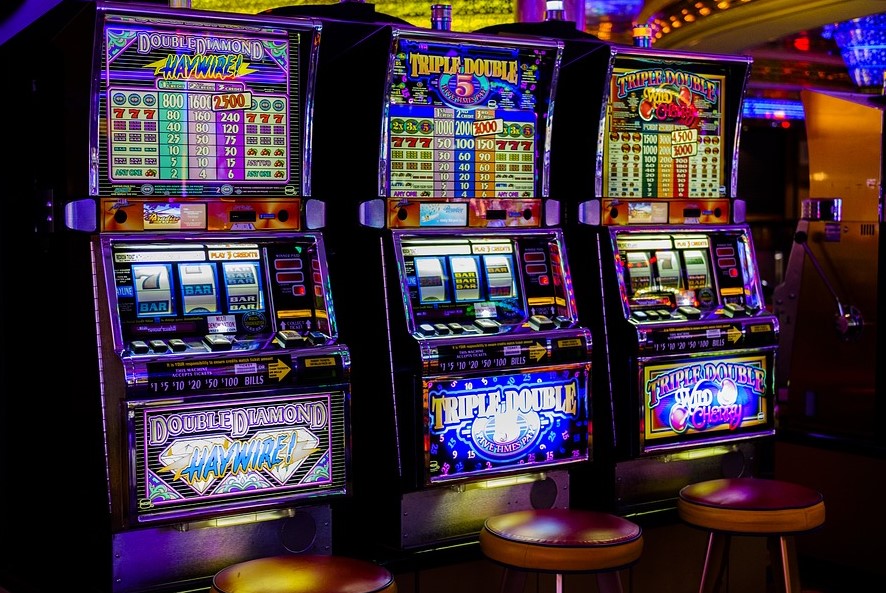 The main feature of the Starburst slot is watching for a “Wild” symbol to appear on the middle reels. When this happens all of the other reels in the column are replaced with Starburst Wilds and the fun begins.

The graphics will delight you with a series of vivid explosions. If another Starburst Wild appears on the re-spin it will hold in place and generate another re-spin. This can cause the possibility of a massive cascade win.

There is plenty of combination wins along the way and the action is really fast as the reels spin quickly.

Starburst is a simple online slot game that is visually stunning and that’s why players love it. The Wild Starbursts build up the tension as each new one is locked into place and the screen lights up with its dazzling presentations. Plenty of combo wins along the way to keep the entertainment high whilst you wait for a big winner.

This is one of Net-Entertainments flagship games and its minimalistic style with beautifully crafted gemstones and starlit background will keep you entertained for hours.

This is a great game for new casino players who don’t want to be confused with a myriad of options and choices that leave you wondering if you made the best decision. All the bonus rounds are stripped out to make this a very simple game to play.

Want to play this game for free? Here is a nice Starburst slot demo we’ve found on the web.