Sudirman Cup 2017 Schedule: The another big season in the badminton is set to begin in Australia on this Sunday, May 21. So, the remaining days of this month of May are busy with the matches at Carrara Sport and Leisure Centre in Gold Coast. World’s top teams will compete with each other in this toughest event from tomorrow i.e., May 21.

According to the Sudirman Cup 2017, it is the 15th tournament and it is the first tournament that the games will be played outside of Asia and Europe. The world mixed team badminton championship takes place every two years. Currently, it is scheduled at the place of Australia.

Totally there are three groups in the Sudirman Cup 2017. In the Group 1, China, Thailand, Denmark, Japan and India among others have participated. In the Group 2 which includes Vietnam, Singapore, Australia etc and in the Group 3, it is comprised with Sri Lanka, Canada, Scotland among others. Check the list here below in detail. 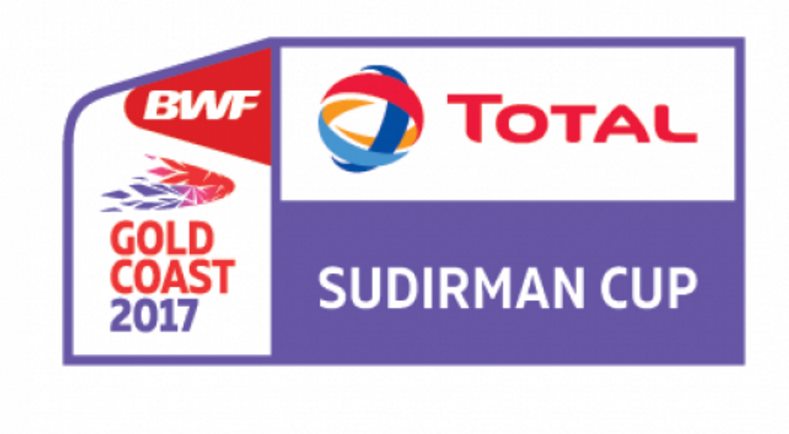 Maximum of the world’s top teams are spotted in the Group 1. All the big stars of Badminton is there in this group. China had their ten titles already in this Sudirman Cup and they remain as they are stronger among others. Totally there are five matches in each round which including men’s singles and doubles, women’s singles and doubles and also the mixed doubles.

Group 1A – China, Thailand and Hongkong

Korea vs Russia, Japan vs Germany, both matches at 6 pm local time

Thailand vs Hongkong, Chinese Taipei vs Russia, both matches at 6 pm local time

Korea vs Chinese Taipei, China vs Thailand, both matches at 12 pm

Japan vs Malaysia, Denmark vs Indonesia, both matches at 6 pm local time