The Supreme court of India on Wednesday held Anil Ambani and two others guilty of contempt of court for violating the court order by not paying Rs. 550 crores dues to Ericsson. They also said Anil Ambani has to face Jail three months if Rs. 453 crores are not paid to the Ericsson in the next four weeks.

The Apex court also stated that any apology from REliance will be rejected as they have breached the court order. The bench says, three Reliance company did not adhere to the 120 days deadline, 60 days extra given to pay Rs.550 crores to Ericsson. 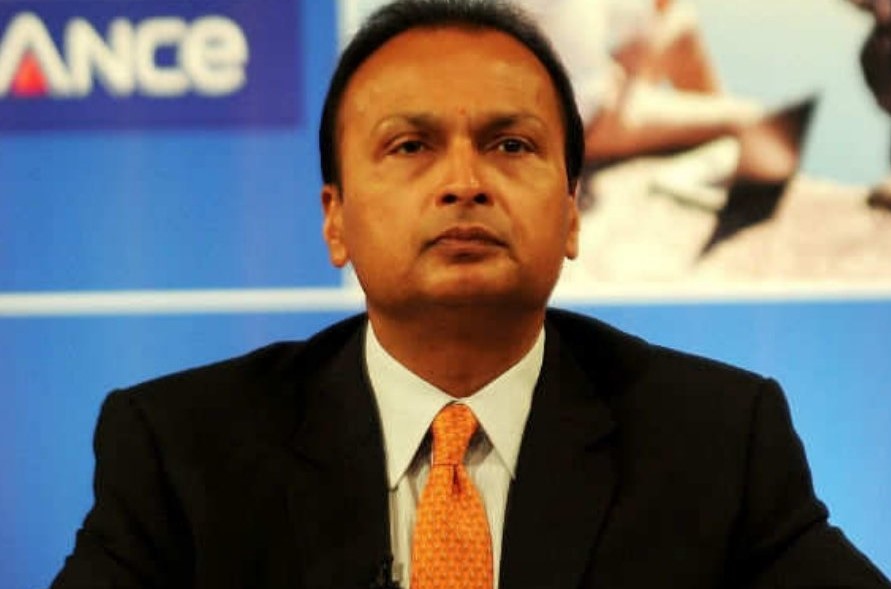 On 13th Feb, Ericsson India stated to the court that Reliance Group has money to invest in the Rafale jet deal but unable to clear its dues to them. But Anil Ambani already denied this fact and the court gave the final 4 weeks to settle all the dues to Ericsson.