Virudhunagar district secured the first place in the list of highest pass percent of the academic year 2016-17. Totally 97.85 percent of students cleared the board examination in this year at Class 12th at the Virudhunagar.

Ramanathapuram is the second place which scored 96.77 percentage in the pass category.

Salem district is the third city which scored 96.69 percentage in this TN HSC class 10th results. 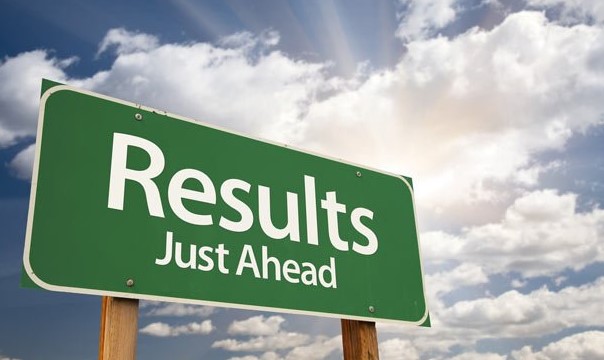 Due to the latest update by the education minister K. A. Sengottaiyan, the Ranking list of the students has not declared for the first time in the Tamil Nadu history. He reported to the press meet yesterday on May 11th that the TN education board will not declare the ranking list hereafter to avoid the students stress and other issues.

English language paper is standing at the first position in this year by scored 98.37 pass percentage.

In the Chemistry paper, had totally 96.02 pass percent.

According to the Zoology subject, it scored 98.30 pass percentage.

Botany secured with the pass percentage of 94.73.