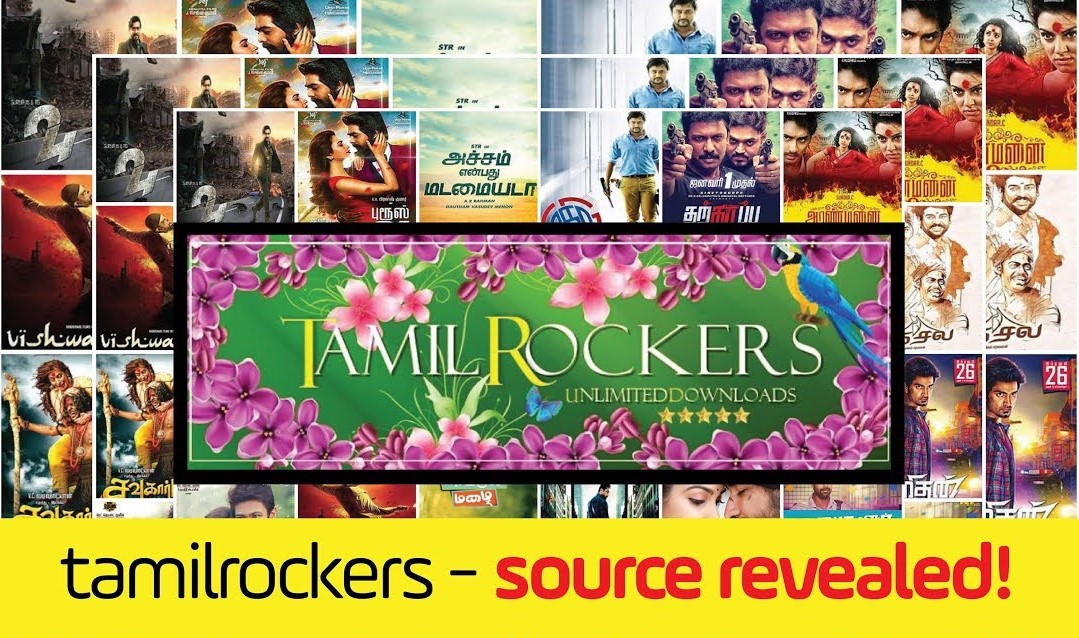 But still the main admins of these websites remain hidden and they used to create new domain names and redirect it to their old site. These websites make money when more people click on their advertisements. A recent report from the Kerala Police stated that Tamilrockers made Rs.19 Crores in the advertisements in 2017.