Thala 59 / AK 59: Tamil actor Ajith Kumar’s next movie’s pre-production processes are underway. The moviemaker planned to release the movie as soon as possible in the month of May. The film is the remake of Bollywood Pink, Vidya Balan will pair up with Ajith as a cameo role.

In the role of Taapsee Pannu and Kirti Kulhari, Shradda Srinath and Abhirami Venkatachalam will reprise. Apart from this, Andrea Tariang is there in the movie, who will be enacting the same role of Bollywood Pink in Tamil. 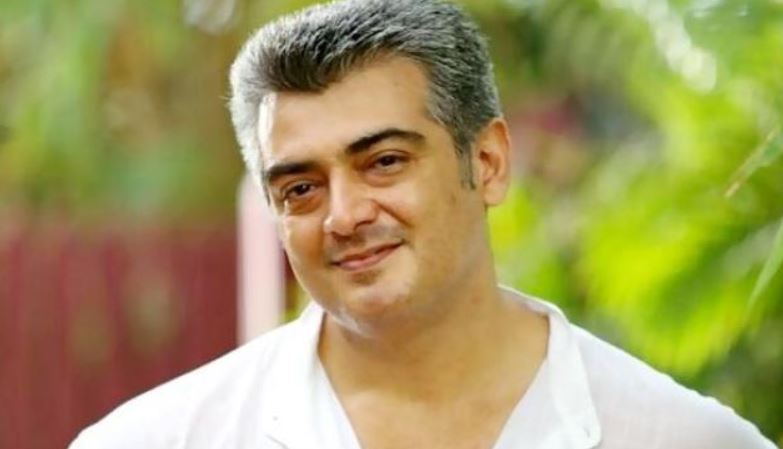 The new of Rangaraj Pandey in this movie has already out. Adhik Ravichandran, Ashwin Rao and Arjun Chidambaram have signed for the key roles. Sujith Shankar is also one in the film.

Nirav Shah is the cinematographer, K Kathir as art director, Dhilip Subbarayan as a stunt director, Gokul Chandran will be the editor and Poornima Ramasamy as costume designer.

Yuvan Shankar Raja will be the music composer of the movie.

Nayanthara likely is not part of the project. There were guesses that actress Nazriya Nazim was on board to play Taapsee Pannu’s character. Boney Kapoor Bayivew Projects LLC and Zee Studios are jointly producing the movie.