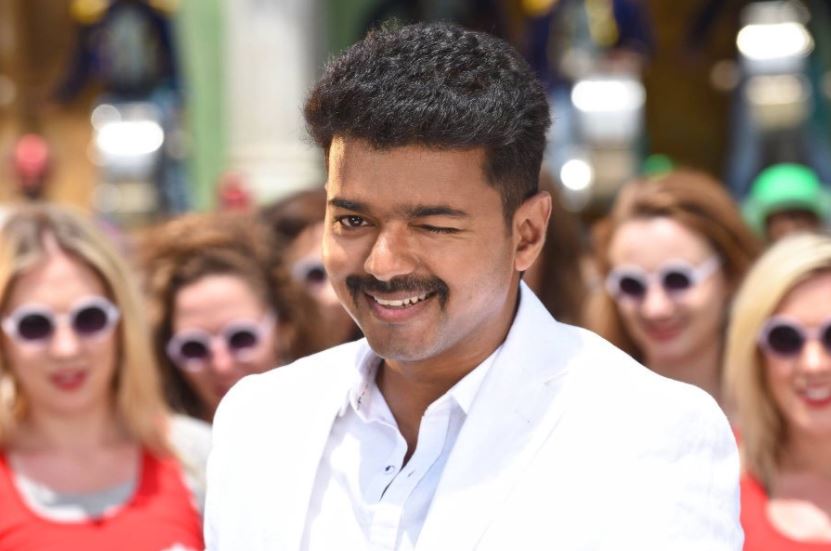 GPAT result 2019 to declare at ntagpat.nic.in: How to download?