TS SSC result 2018: The Telangana Board of Secondary Education (BSE) confirmed that Telangana class 10 2018 results will be declared today. The result is expected to release in evening. TS SSC exams were conducted between 15th March to 2nd April 2018. More than 5 lakh candidates have appeared this year in 2500+ exam centers and eagerly waiting for their TS class 10 exam results.

TS SSC Result Live Update at 11:00 AM: Earlier the result was supposed to be declared on April 26 but was postponed to April 27. It was reported that the result would be out at 10 am but has been delayed.

As per the information, the TS SSC Result 2018 will be announced by the Deputy Chief Minister and Minister of Education Kadiyam Srihari from the Conference Hall of D-Block Ground Floor, Telangana Secretariat Hyderabad. 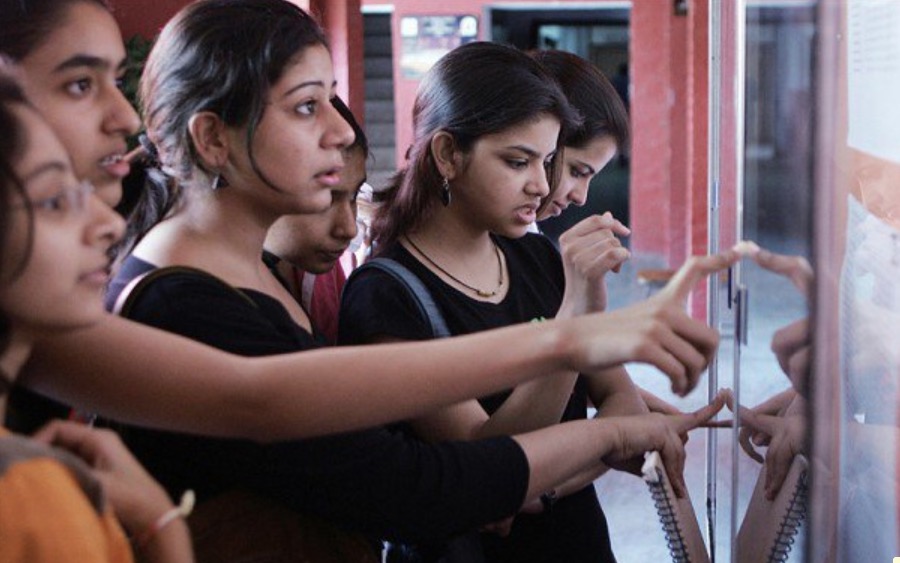 Where to Check TS SSC Result

The results of TS SSC 2018 can be checked at the official website of the Board at bse.telangana.gov.in. Since a large number of students will be checking TS SSC result 2018 simultaneously, there are chances hat the official board website might experience some glitches or the websites may be slow. In that case, results can also be checked at third party website manabadi.com, results.cgg.gov.in, indiaresults.com and passorfail.in.

About Telangana Board of Secondary Education