Fifth place Argentina meets Uruguay which is in the third position in the table, the match will kick-off at 7 PM ET. Only 4 matches left for the final road to the World Cup, so it is quite an important match for both the teams as Uruguay stands in third with 23 points and Argentina just a point less and they are in the 5th position. 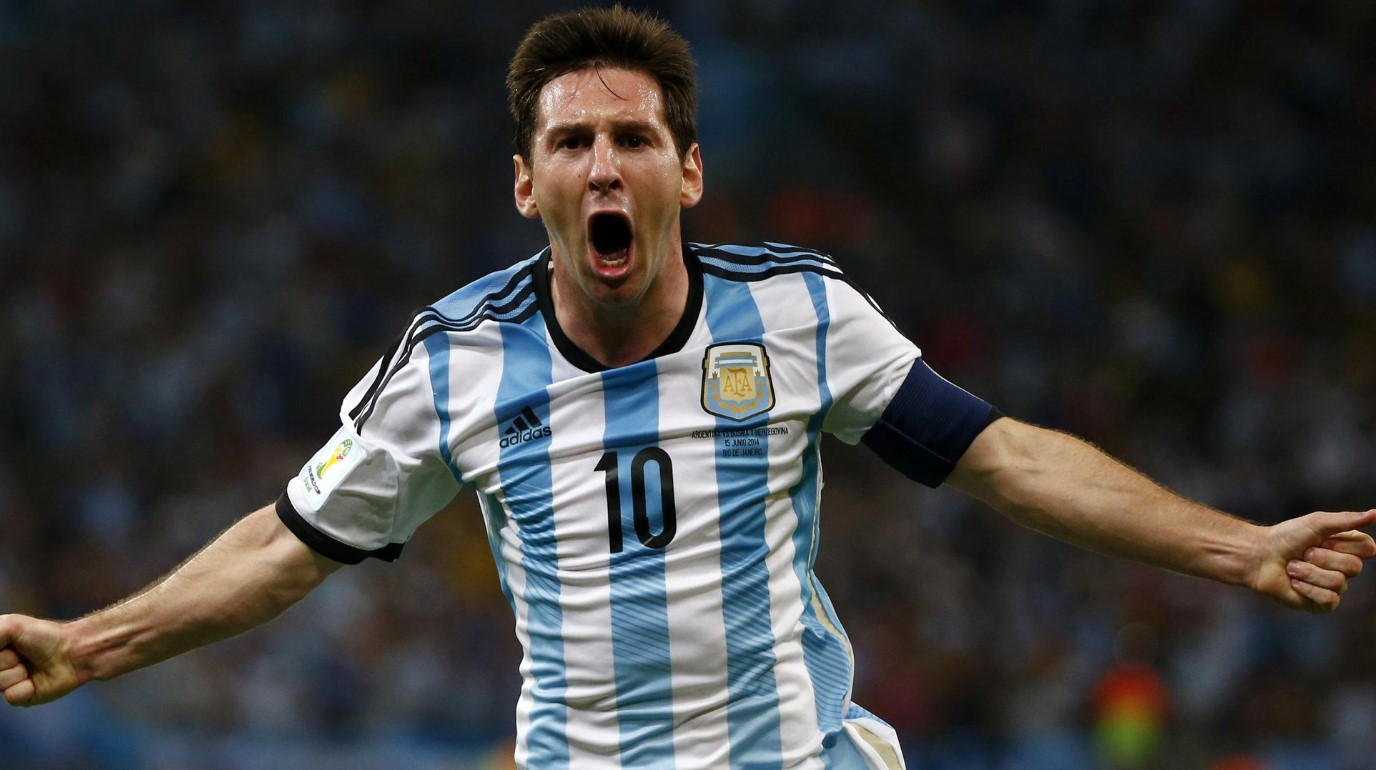 The live streaming will be telecasted on beIN Sports in Spa. Stay tuned for final score updates and match results.