URU vs POR: In today’s FIFA World Cup 2018 Knock Out match, Uruguay meets Portugal at Fisht Olympic Stadium. The match will kick-start at Saturday at 2 p.m. ET. According to our predictions, Portugal will defeat Uruguay by 1-0 today. Earlier today, Argentina lost against France by 4-3 and kicked out of their world cup campaign.

Ronaldo scored 4 world cup goals so far this year. He will be the key player today. This will be the first-ever official meeting between the teams at a World Cup, but two sides did play in a friendly in 1966 which Portugal won 3-0, and then they drew 1-1 in a match in 1972 in the Brazil Independence Cup. 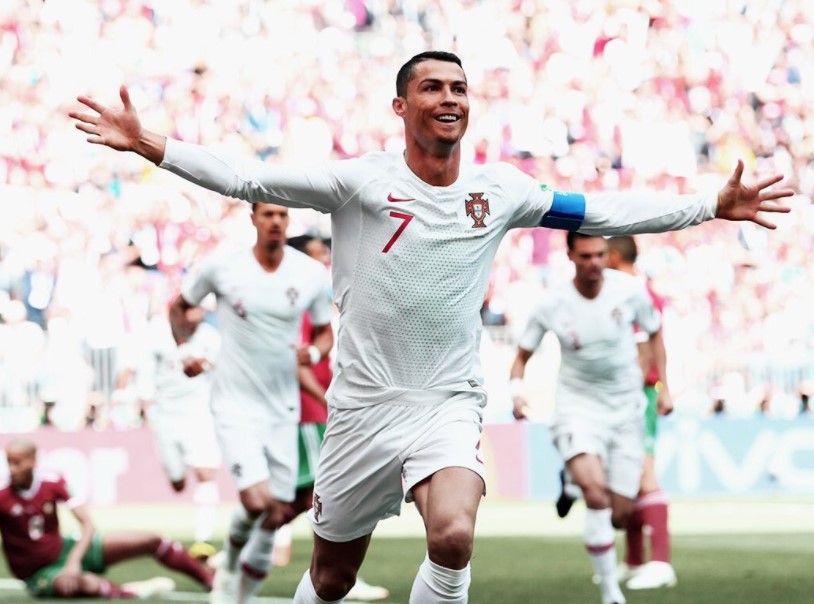 Uruguay vs Portugal live streaming will be telecasted on Fox and Telemundo. The live streaming of Football matches can be watched online on Fubotv official website.