Velaikaran Review: Mohan Raja’s social-based drama film hits on big screens on 22nd December, today. From the production side, they hardly worked and promoted this film in an innovative way as like the Remo promotions. With the big supporting star casts including Nayanthara in the female lead role. Check the Velaikaran Review and Rating here:

The director like to express his another social cause in his way of own story. He gives another way of thinking to the audience by his film yet again. In the first half of the film, it carries decent engaging manner in maximum.

The lead actor Sivakarthikeyan is from normal middle class who fights against food adulteration by leading food MNCs including the one that employs him. RJ Balaji, Sathish, and Robo Shankar are installed few scenes of comedy and it worked few. But, it doesn’t to dilute the intensity in the story. As early said by the actor, he might get chances hereafter for important social cause stories like ‘Velaikaran’. 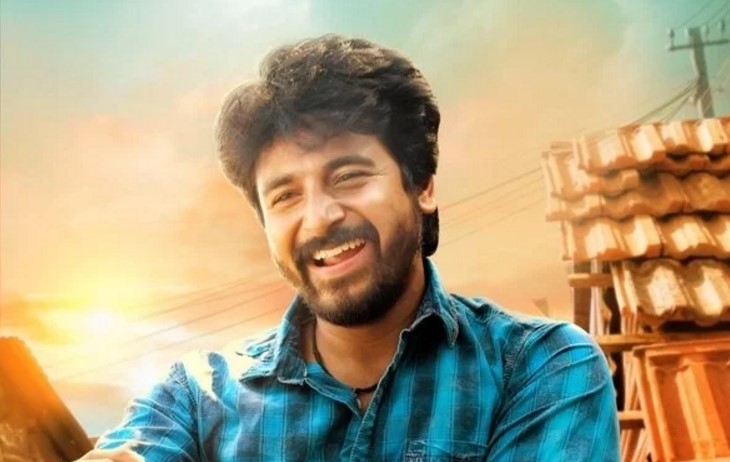 Dialogues of this movie are notable, especially the delivery of SK is in a casually calm. Mohan Raja relates this story to MNC workers with local goons. Overall, he looks in different after his post-film Thani Oruvan. When to compare with the first half, the second half gets a little superficial and preachy.

Velaikaran Music: Anirudh is, as usual, another backbone of his every film like now in Velaikaran. His music collecting applause consecutively in theaters. For the visual and back songs of Karuthavanlaam Galeejaam is a notable one. Then Ezhu Velaikkara is in the row after the popular track of the year. There two romantic songs in this film, both of the songs are placed for a formality in the film.

Nayanthara-Sivakarthikeyan Romance: Because of the script, it doesn’t need more on romance. So, the weightage of Sivakarthikeyan-Nayanthara romance is less in this film.

Fahadh Faasil’s natural act and this films perfectly suited for his Tamil debut. Apart SK, he is the cynosure of all eyes whenever he is on screen. Also, Charlie, Rohini, Sneha and Vijay Vasanth are playing their roles in a good manner.