The actor Deverakonda was made his debut in 2011 on Nuvvila. After Pelli Choopulu release and its hit in 2016, he became famous in the state and also nearby. Later he became even more popular after his Arjun Reddy release, the movie had the biggest response by the audience and also had a huge box office success. 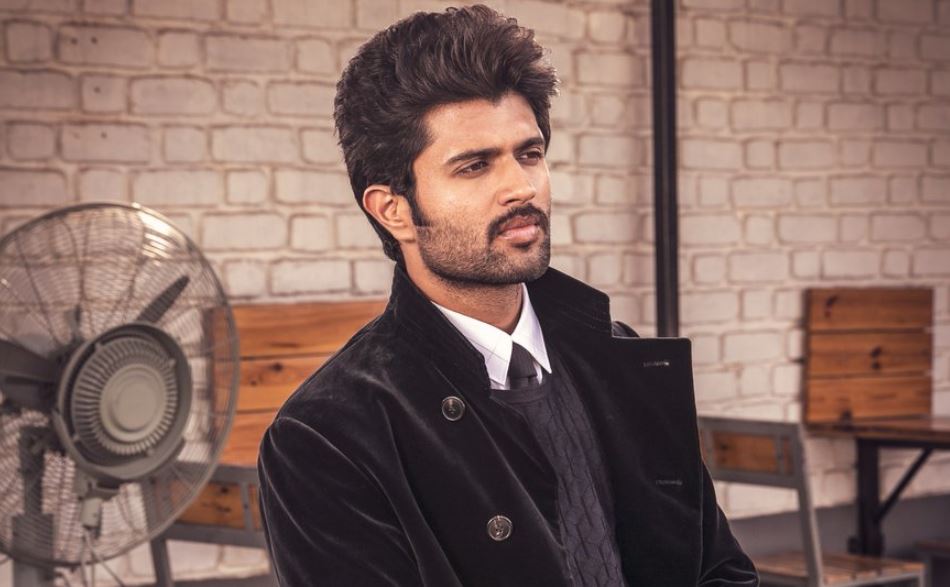 Deverakonda took his social media and shared his joy about the Forbes India 30 Under 30 list. He said that his Andhra Bank account was locked for not maintaining a minimum balance of Rs 500 at age 25.

“Dad said settle before 30 – That way you can enjoy your success when you are young and parents are healthy. 4 years later – Forbes Celebrity 100, Forbes 30 under 30.”

He featured in seven films which included his recent successful films such as Arjun Reddy, Geetha Govindam and Taxiwala. Dear Comrade will be his next movie, Deverakonda as a student leader following philosophies of Communism.

The actor Vijay Deverakonda is popularity as a ‘Rowdy’ across the country. He is extremely active on social media and also interacting with his fans. Also, he launched an app called ‘Rowdy’ to engage with fans.

He also launched his own fashion clothing line ‘ROWDY’ which had over 2 lakh downloads on iPhone and Android devices in few days and the app got crashed on just fifth day as it was downloaded and used hugely. The Rowdy app has listed as India’s No.1 mobile app in Lifestyle category.