The Indian run-machine Virat Kohli has been in news recently due to his groundbreaking performance. His hunger for runs and above the mark performance serves the best for the Indian team. Virat Kohli is expected to break most of the records made by the legend Sachin Tendulkar.

Former Indian batsman Virender Sehwag stated that he has the feeling that Virat Kohli is the most amazing batsman of the present generation. 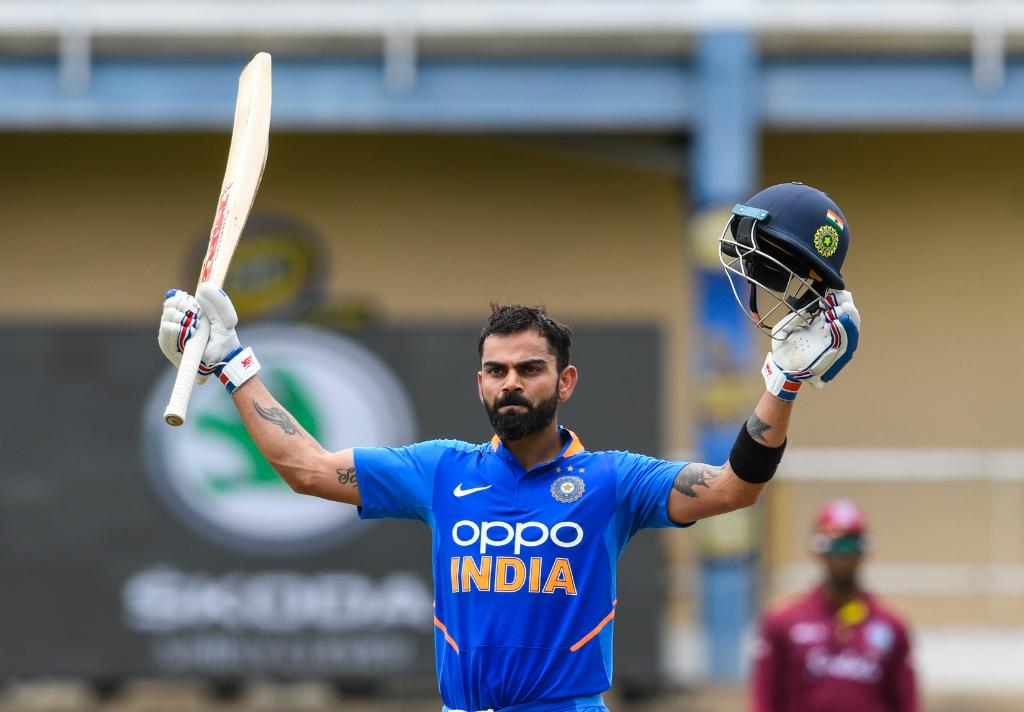 All this is evident Kohli’s performance if we compare Sachin’s record in ODI to that of Virat’s there is a considerable difference in which Kohli can be seen as the one leading. Sachin had a total of 18,426 ODI runs on his name with an average of 44.83 while on the other hand, Kohli is playing with an average of 60.31 runs scored in 239 ODIs that make 230 innings.

The one record which seems almost impossible to break is Sachin’s record of 200 test matches and even according to Sehwag playing 200 matches is not an easy thing.

Clearly, the Indian batsman is in the best phase of his career, everyone around the world is talking about how great our Indian team captain is. Even after his current performance and dedication to the game, some says that Steve Smith is a better batsman but Virender Sehwag rejects this idea in very clear terms.

Team Indian under the captaincy of Virat Kohli is all set to start their chapter of ICC world test championship where the opposite team is West Indies and according to Sehwag west Indies is not capable enough to stand against India and this became clear with his words in which he said “The West Indies team don’t have quality players in their side who can give competition to this Indian team. I am sure India will win the two-match Test series 2-0.”