Vivegam teaser (trailer) looks brilliant in which stunts are brilliant and they looks like a Hollywood movie. It looks like Ajith Kumar will work as a live military agent like Vishwaroopam to destroy the enemies. The casts of Vivegam movie are Ajith Kumar, Vivek Oberoi, Kajal Agarwal, Akshara Hassan & Others. Siva is the director of the movie, Vivegam comes with Anirudh Ravichander musical.

Hopefully, this trailer will break previous YouTube records created by Ajith movies. Vivegam teaser got more than 25,000 views in just a few minutes after the release with 20,000+ likes. Watch the teaser above and do comment your review on Vivegam teaser and do like and share if you like the trailer of Vivegam movie. 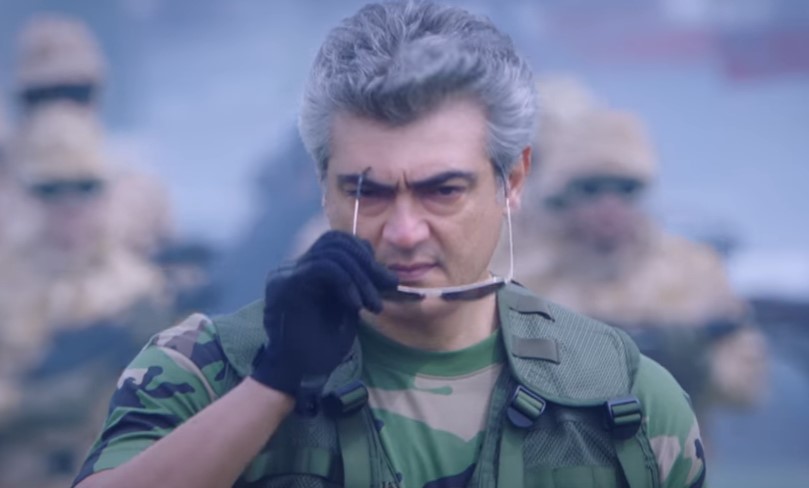