One of the world’s biggest telecom, Vodafone tie-up with the WhatsApp team to promote and educate their users to use WhatsApp in their local (or) native languages. The Vodafone customised a page only for this service in various languages in India like Hindi, Bengali, Tamil, Marathi and others. The page guiding the WhatsApp users by using the local language feature.

Users can change their languages while chatting is the highlighted thing. Vodafone educates their users with the animated way of procedure. The user can setup their local language option in their WhatsApp Messenger by using the guide. Also, by using this procedure, anyone can make their status in their local or preferred language and even they can share messages as their own language easily. 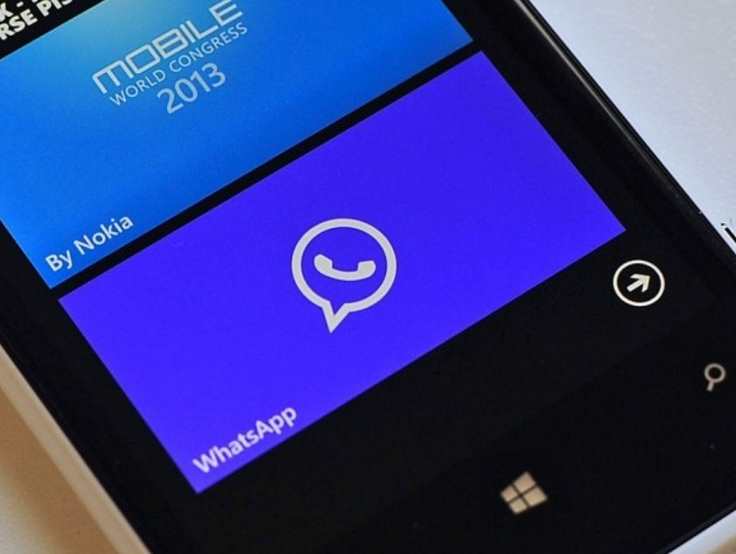 The Vice President of WhatsApp, Neeraj Arora said that “People can easily use WhatsApp in the Indian language of their choice to connect with friends and family anytime and anywhere. Language choice is an important feature for our users and we are happy to stand together with Vodafone on this education initiative that makes messaging on WhatsApp an even better experience.”

Also, the Chief Commercial Officer of Vodafone India said that “We see it as a big step towards empowering the next one billion internet users. We believe that local language support is a clear area of focus for us, and we see this campaign with WhatsApp as a step in the right direction.”

WhatsApp messaging app has over 200 million monthly active users in India. In that, users using 10 Indian languages. According to the recent report by the Facebook that India is also one of the top countries on the usage of WhatsApp’s video calling.