West Bengal 12th result 2018: The result declared at the press conference held at Rabindra Milan Mancha, 7th floor, Vidyasagar Bhavan of the Council. Check the official website of the West Bengal Council of Higher Secondary Education (WBHSE) to get the result online. The board released the result at the www.wbchse.nic.in, or/and www.wbresults.nic.in.

– Granthon Sengupta who has scored 99.2% marks is the topper of Jalpaiguri Zilla School in Arts stream.

– Ritvik Kumar Sahu is in the second position who studied in Science stream, he has scored 98.6%.

– This year the overall drop out rate has decreased to 1% from 2.4%. Arkadipta Ghosh is the girl who topped with 97.2%. But, she is fifth overall.

The students those who have appeared for the exam can collect their original mark sheet from respective Distribution Camp on the same day of result declare, today.

Students can also check their West Bengal 12th results at alternative websites such as west-Bengal.indiaresults, (or) results.gov.in, (or) exametc.com. Early in this month, the board has declared the WBBSE class 10 result on 6th June, Wednesday.

As per the source reports, the total of around 8.26 lakh students have appeared for the WBCHSE Examination in this year. After the Madhyamik exam paper leak incidents, the board has taken several tough measures for Class 12th exam.

The WBCHSE 12th examination was conducted from March 27 to April 11, 2018. The Board had already notified and confirmed that the Higher Secondary mark sheets will contain performance percentile from this year, 2018. 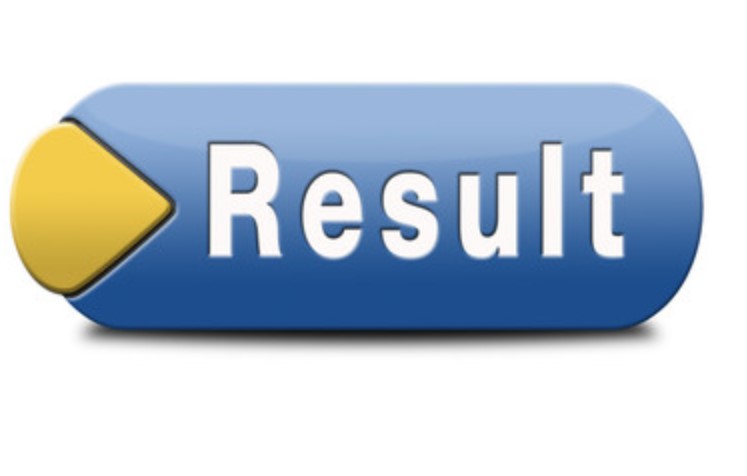 Last year in 2017, nearly eight lakh students have appeared in the higher secondary examination. The overall pass percentage was 84.20%.