WHU vs ARS: On this Saturday, January 12th, there are totally seven matches scheduled to play in Matchweek 22 in this Premier League season. West Ham United meets Arsenal at London Stadium in London, England. The match set to be kicked-off at 12:30 pm GMT.

According to the prediction, the match will end with the result of the draw, West Ham 2-2 Arsenal. This is the first Premier League match of the 22nd game week.

Hammers’ Marko Arnautovic to play after a back problem. The team playing well in this season as they sit 10th in the table after winning eight and drawn four. They won two matches in the last five in all competition.

Arsenal have won their first two games of this new year 2019. Also, they scored seven goals in the process. They are now spotted 5th in the table by winning 12 games. So, they could well take this one. 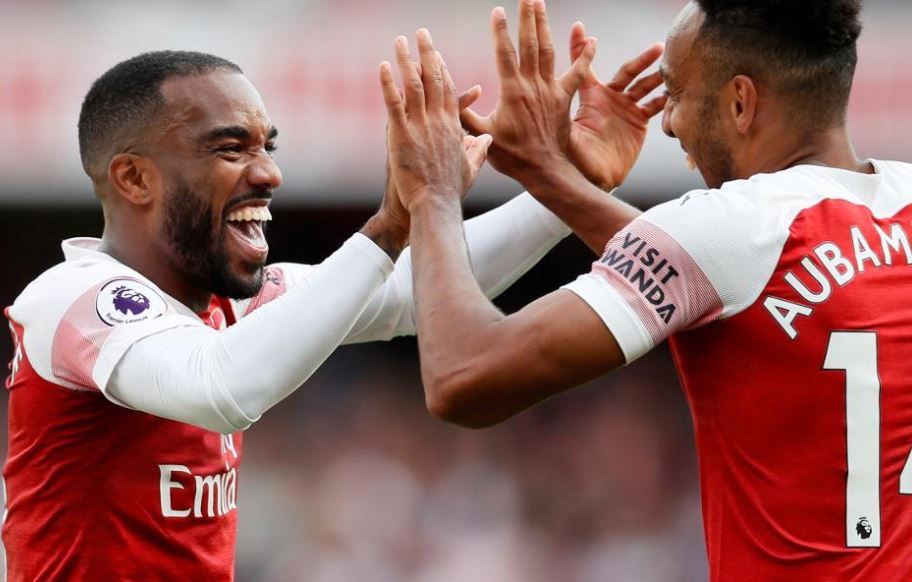 Check out the list of the live stream, online coverage, TV channels to watch this match.

Sky Sports’ Premier League and Main Event channels have the rights for live broadcast. Also, switch to NOW TV which is available for £7.99 to watch.

By using SkyGo and the SkyGo app, watch this match online.