WWE Backlash 2017: If still, you didn’t mark this Sunday as important, please do it and watch WWE Backlash in this weekend May 21. Mahal, a Canadian pro wrestler with Indian roots, is clashing with veteran Randy Orton in the WWE Championship. Erick Rowan will meet Luke Harper on Singles match.

The Japanese pro wrestler Shinsuke Nakamura will participate in the main event of this weekend. Also, the 37-year-old New Japan Pro-Wrestling (NJPW) legend takes on Dolph Ziggler in a singles match.

In the SmackDown Tag team championship, the Usos facing Breezango. According to the Prediction, the Usos to retain the title this time.

Meanwhile, the Canadian band ‘Bleeker’ has made a theme song of Backlash 2017 under the title of Highway. Watch the WWE Backlash 2017 Theme Song here below. Whereas, the Soccer video game Rocket League is the sponsor of the WWE event. 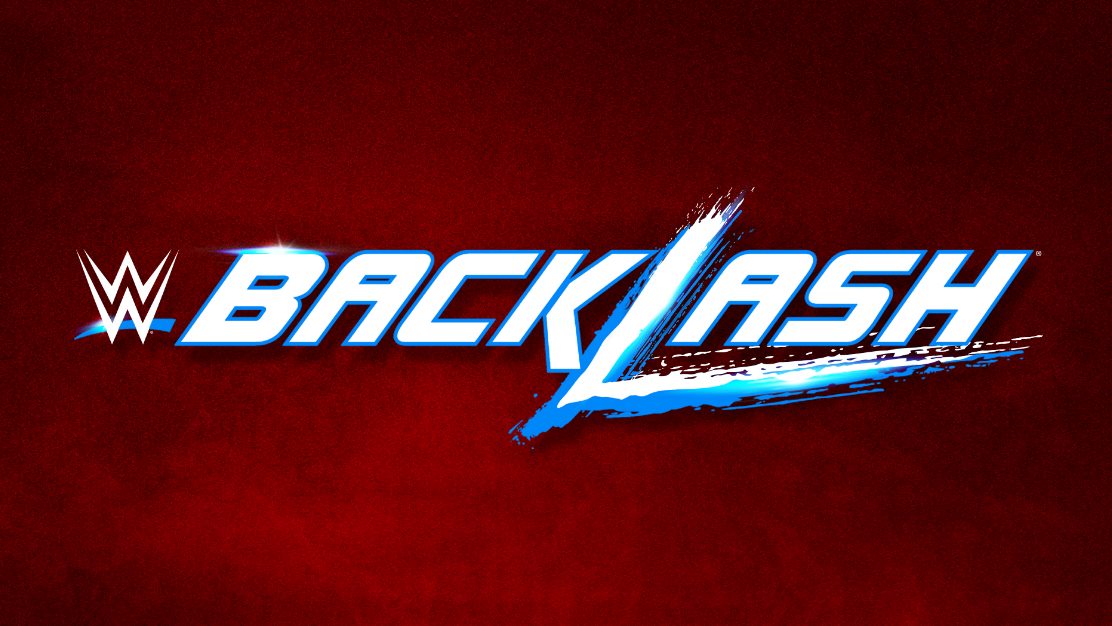