Home NEWS WWE Have Made 2020 One Of Their Best Years

If there’s one thing the WWE does well, it’s adapting to produce something new and creative. 2020 has been a great example of that as the brand has had a fantastic year, with some memorable fights and shows taking place.

Here is a look back at the year so far and how the changes have produced something different for the fans of the brand. 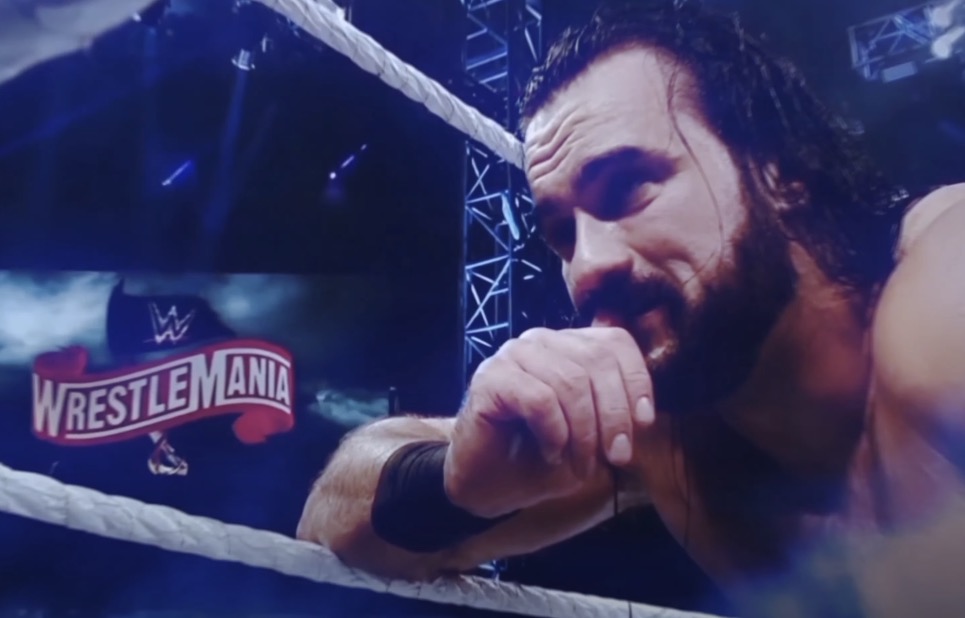 WrestleMania is the biggest event of the year on the WWE calendar. The build-up to the pay-per-view begins 12 months in advance.

This year’s WrestleMania took place at the WWE’s Performance Centre over two nights, the first time in the brand’s history that it spanned across more than one evening. WWE were able to make the pay-per-view feel special with The Fiend’s match against John Cena in a paranormal experience being the highlight. This contest was like no other seen in the WWE before. It was a cinematic masterpiece and a celebration of Cena’s fantastic career.

The event will also be remembered for many years to come for Drew McIntyre as he won the WWE Championship. It has been some journey to the top of the brand for the Scotsman and also a victory for the superstars who never give up, even when all seems lost.

The WWE’s Performance Center was built in 2013 in order to train their future stars to be ready for the main roster. Earlier this year it became the home of Raw, Smackdown and their pay-per-view events.

It has been great that the Performance Center has been the centerpiece of the brand as the majority of the WWE wrestlers were once students there in the early stages of their careers. A return to the complex is like a full circle for many of the WWE superstars.

The big events at the Performance Center have been a great motivation for the students there who will be future stars of the brand themselves one day. Being so close to the WWE cast and seeing how they prepare for the big events will be greatly beneficial to their development.

Like other industries, the WWE have used new technology to create something new in the WWE ThunderDome, which is now used for their events.

The ThunderDome has increased the overall popularity of the sport, which is quite a feat as it was immensely popular already. This newfound, additional popularity in conjunction with ever-developing technology is demonstrated by the fact that traditional casino sites are now offering bets on combat sports. A browse through comparison sites such as CasinoWings reveals a growing interest in betting on combat sports including MMA and kickboxing as well as wrestling. This is an exciting development that could lead to wrestling being comparable to more traditional sports such as football or cricket. Luckily, the WWE made the ThunderDome ready just in time for the possibly-imminent surge in fans.

The WWE are always looking to produce something bigger and better and they have done that in the ThunderDome. This is a state-of-the-art arena that uses pyrotechnics, drone cameras, and cutting-edge graphics which all enhance the viewers’ experience.

Another big change to the arena is that fans are now able to be part of the set digitally on video board. This means the WWE are able to create a crowd even though they are not in the arena.

With a number of pay-per-view events still scheduled for 2020, it is going to be fascinating to see what the WWE does next to finish the year off with a bang.